Plan B was initiated as a follow-up to a collaboration with crystal manufac­turer Baccarat. The students were to put forward rereadings that were to be both original and potentially suitable for mass production. There was thus a need to take account of the inherent severe constraints, in terms of production and communication, to be found in such a prestigious company. Parallel to this “classical” mandate, with the aim of coming up with products that could be launched on the market, some of the students worked on projects that used the properties of glass on a broader scale. The techniques and results summoned up were thus reassigned in a more experimental and longer-term context. Etching, moulding, engraving, this project explored a broad range of techniques in crystal, while expressing the importance of feasibility studies in any creative process.

CRYSTAL
Crystal is a heavier and more resistant variety of glass which calls on specific expertise in everything from etching to engraving. From a creative perspective, the project therefore concen­trated on this material’s reflective qualities and the almost magical way it gives off light.

INDUSTRIAL CONSTRAINTS
Plan B reflects the extent to which a research project can take on a completely dif­ferent direction as a result of contextual imperatives. This workshop constitutes a variation or rather a post-evaluation prolongation of pathways opened up in the course of working with a commercial partner. On the business side, these collab­orations are interesting because they give an opportunity to question their line with respect to innovative, or even radical, propositions outside their normal commercial lines. As for the students, these are also opportunities to test their creative potential even while submitting to precise industrial criteria.

SECOND PHASE
After evaluating the results of the first workshop, a certain number of projects had huge potential but did not fit with the brand imperatives. It was decided to set up a second phase which was not subject to industrial and commercial constraints. As a result of this experience, Camille Blin noted “that it would be beneficial to conduct a second session every time, in which we could continue working on the projects with a little distance. In this way, there would be a first ‘basic research’ step, and then a second part where we could have enough distance to see the projects’ real potential applications. These two moments are distinct yet complementary”.

FEASIBILITY
This two-step approach proved particularly effective and it offered a window on future directions to take in creative research. Particularly when a feasibility study undertaken during an initial phase makes it pos­sible for the research to evolve in other directions.

PROOF OF CONCEPT
The aim of Plan B was more to validate intentions than to produce functional objects. The artefacts act more as proof of concept which, after basic tests, give a concrete indication of the relevance of an idea. This stage generally comes after a prototype has been created. In this, the procedure adopted is close to the methods used in engineering where samples are created and used with the principal aim of demonstrating the feasibility of a hypothesis. 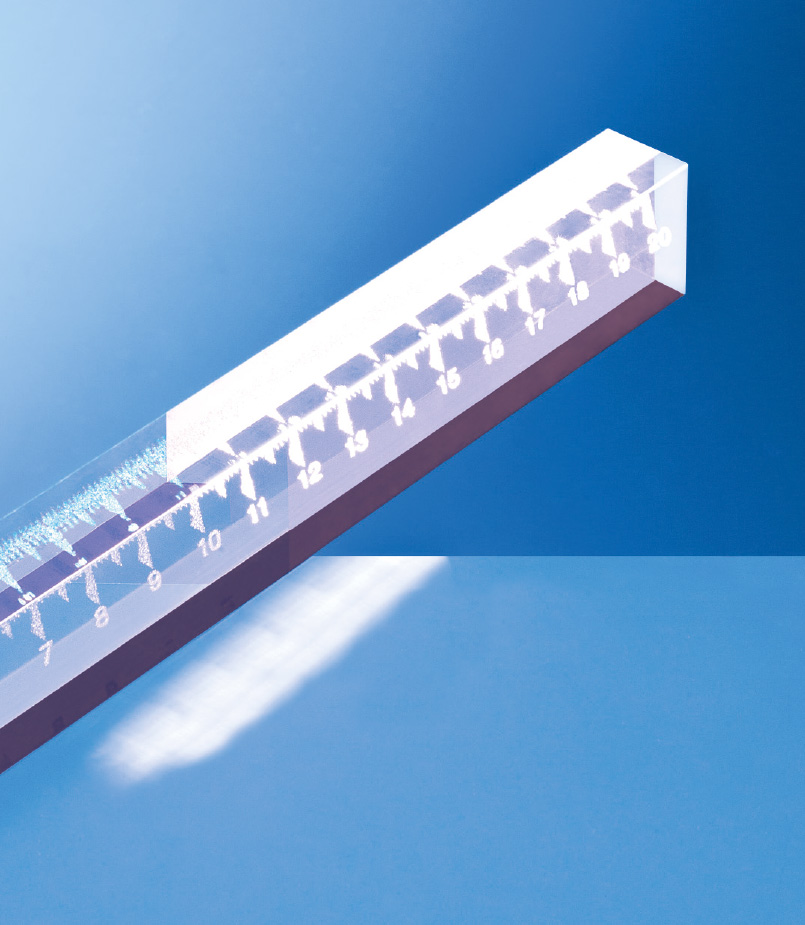 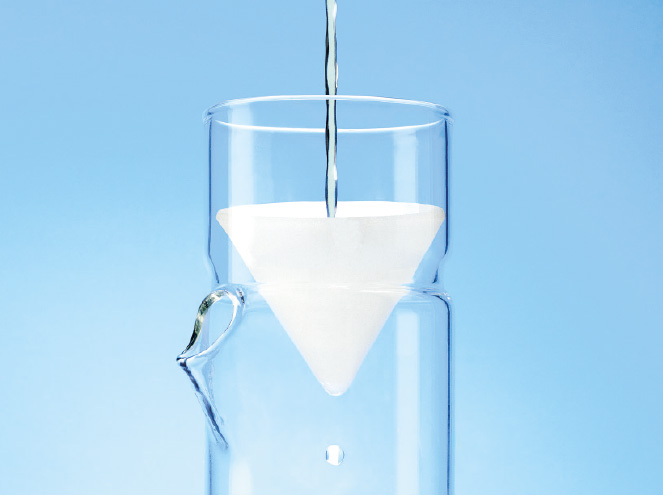 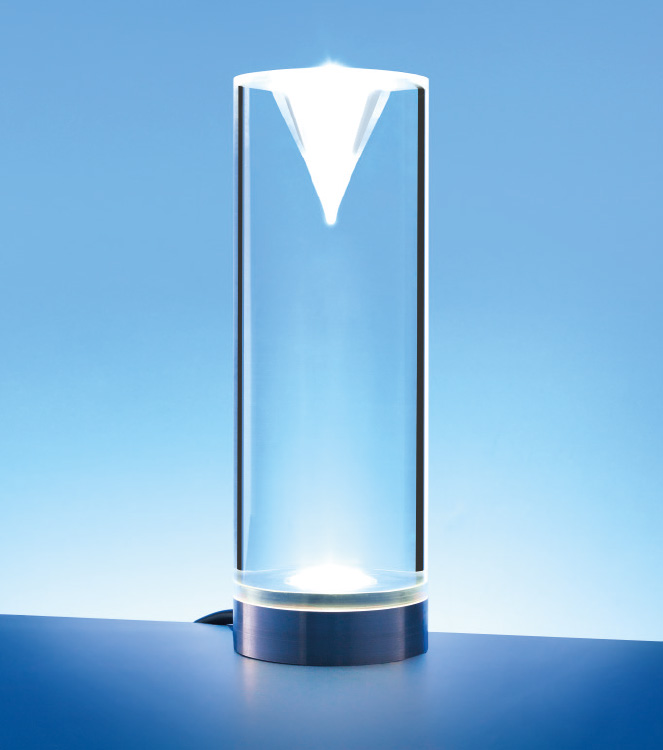 EVALUATION
The available proofs of concept are the basis on which the project raises a whole new series of questions. There was a need to define the conditions in which this second stage could be run. Could it take place within the confines of the school, or would it be more judicious to invite outside figures? Would it be necessary to take the projects in new directions or simply to perfect the existing “recipes”? The idea of as­sociating iridescent techniques with photographs, for example, or playing on the reverberant capacities of laser-guided portrait engraving, or making water filters entirely of glass. The participants approached partners themselves and, generally speaking, gained a positive reception.

IRISATION
Refers to the property by which certain bodies disperse light into rainbow-coloured rays. Daniel Wehrli, working with the photographer Cyril Porchet, exploited this principle to produce a framing system which played on the effects of colours and transparencies produced by certain kinds of iridised glass used in architecture. A layer of coated glass created colour variations to make a framed black and white image.

LASER
Eleonora Castellarin examined the potential of laser en­grav­ing systems used to make portraits in souvenir shops: “The aim of the project was to exploit the precision of a cheap, computer controlled technique to create etched details inside crystal blocks with a func­tional purpose. The result is a series of lamps composed by crystal blocks sitting on the light source with an engraved lampshade that both filters and reflects the light”.

REFLECTION
Idea for a lamp based on a light source housed in the base and a transparent cylinder, the surfaces of which offer angles of reflection, and which acts as a light diffuser.

SINTERING
The process of heating a mixture of materials to the point that the materials combine (their surfaces melt together) and become a coherent mass, but not to the point that they completely fuse. Sintering is used to produce a frit and is sometimes called fritting. For instance to create a water filter by using particles of fritted glass.

EXHIBITION PIECE BY
CYRIL PORCHET
“Photography is, by definition, a technique which enables us to create images through the action of light. As a result, a photographic image does not necessarily have to be created with a camera. A photogram, for example, is a photographic image obtained by placing objects directly on a light-sensitive surface exposed to light. Taking inspiration from this technique, I sought to ex­plore the impact that glass can have on light by creating photograms with the help of plaques of coloured glass. The distinctive feature of the glass used was its iridescence. In effect, it had been treated so as to present a vitreous surface that reflected a broad spectrum of colours. I arranged these plaques at random on a photosensitive surface before lighting them by various means so as to play on their colour schemes and transparencies. This resulted in abstract coloured images, which are also materialisations of light through glass.”— Cyril Porchet